Empower The Divine Feminine At Your Event

Treat Your Audience To A Powerful Event By Learning From The Example Of A Woman Who Has Had Great Success In The World, While Embodying Feminine Principles

Dr. Theresa is a shining example of an empowered woman who embodies a beautiful balance between intellect, creativity, empowerment, leadership, and femininity. She has achieved success in several male-dominated fields and understands the challenges involved in such endeavours.

In booking Dr. Theresa at your next event to speak on Women's Empowerment, you will be giving your audience an experience they will carry with them throughout the rest of their lives! Her goal is to empower women to embody the fullness of who they are, while moving towards a new-paradigm way that equally honors both feminine and masculine.

What Makes Dr. Theresa A Great Speaker On This Subject?

Dr. Theresa is a Ph.D. physicist, author, TV show host, international speaker, and successful entrepreneur. She has created herself to be someone who is actively influencing thousands of people around the world. Being immersed deeply in the world of science, Dr. Theresa gets what it is to be a woman in a man’s world.

Through the process of working to become successful in science, she found herself disconnecting from her feminie side in order to survive the academic physics environment. She learned to rely heavily on her intellect, while her intuition and creativity became squashed. The result left her feeling depressed and out of balance, which set her on a search for the missing keys that would restore her sense of happiness, wellbeing, and meaning in life. 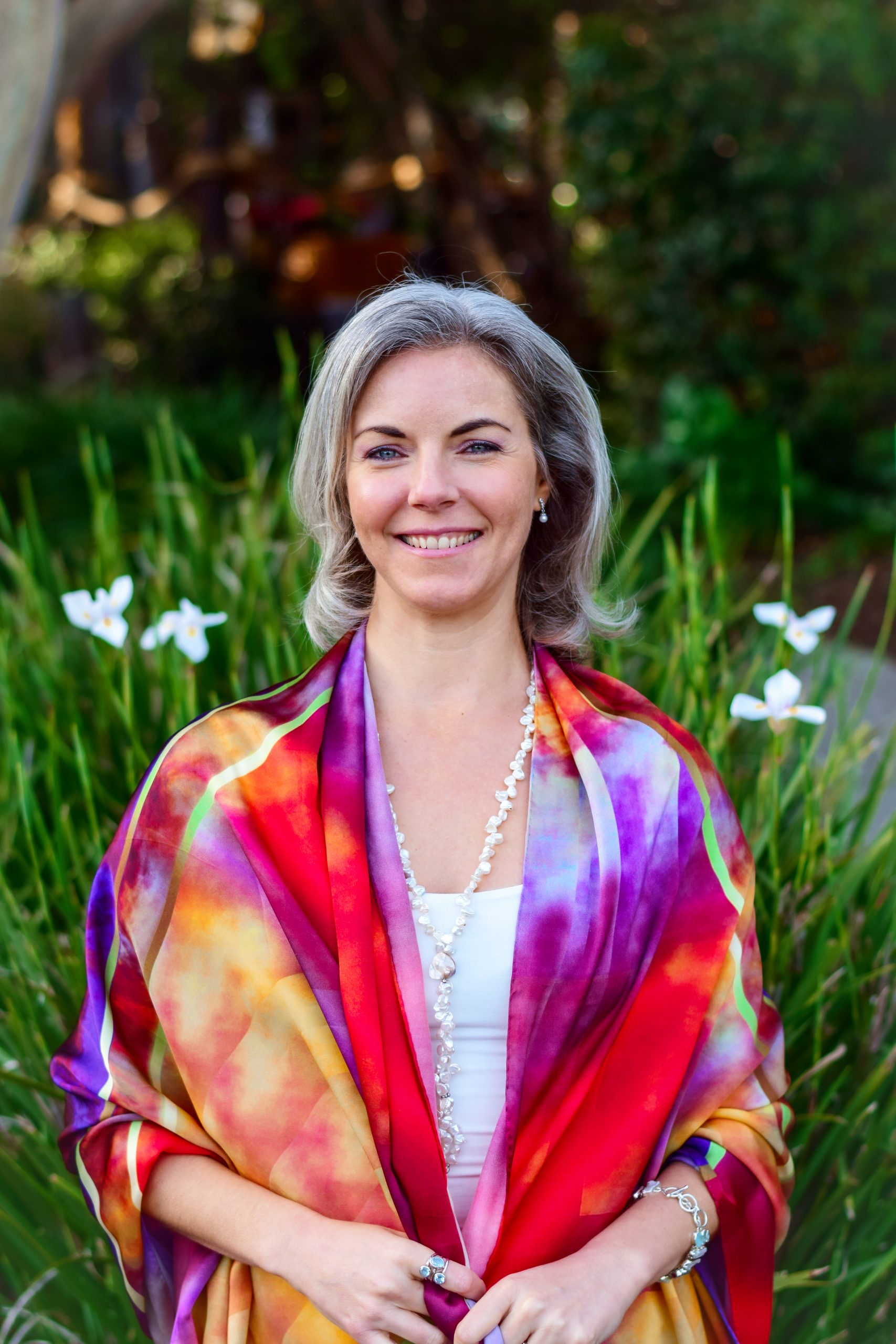 What she came to realize... was that the key to balance and fulfillment

was found in reconnecting to the divine feminine within herself.

The key was relearning how to tap into that inner essence that had been there all along. She realized that the greatest value of the feminine is innate, it is already within us. When we are tapped into the divine feminine within, there is no need to prove our worth externally, because we will feel our worth internally.

Dr. Theresa works with people to help discover what true divine femine power really is and how to have a healthy balance with the masculine side. Such a state of balance brings us a sense of renewal, joy, fulfillment, and really being in our flow. She teaches how to reconnect with this innate feminine power, in order to produce a life that is both fulfilling, powerful, successful and balanced. 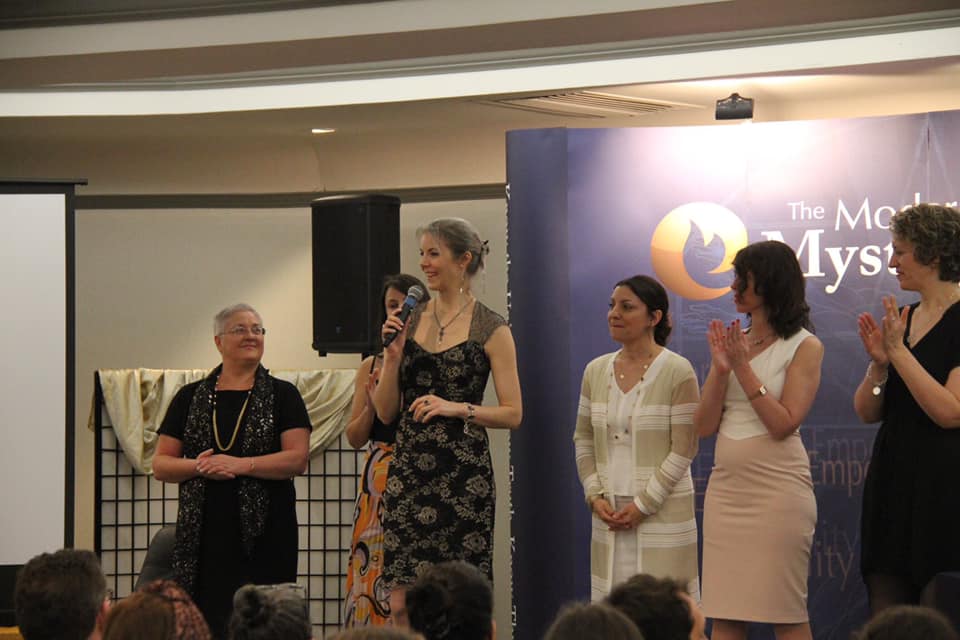 What People Are Saying About Dr. Theresa

"Dr. Theresa Bullard, you are amazing. Thank you for your sharing your wisdom with us"

"Thank you Theresa. You are a great Teacher. Your introduction into the mystical realms and cutting edge science is greatly appreciated."

"Theresa, what an amazing, talented, intelligent woman. I have learned so much. Thanks a ton for the good work"

Use The Button Below To Book Dr. Theresa At Your Next Event!

Be A Key Player In Empowering The Divine Feminine